The history of the international GEO–UA conference began in 2008 from the founding meeting. For the years passed, the conference was held every 2 years. Over time and changing emphasis in the field of processing geospatial satellite data has undergone transformation and focus of the conference.

In 2010 , for example, the assessment of natural disaster risks and emergency response (in the context of the UN–SPIDERprogram), the course continued in 2012 with a focus on the agrarian use of satellite data, in 2014 – the use of Earth observation data from space to resolve Actual tasks in the agriculture of Ukraine in the context of international programs and initiatives (GEO-GLAM, SIGMA, JECAM), the 2016 meeting was devoted primarily to the results of activities within international programs and initiatives, in particular the JECAMinitiative, the Copernicus program, European projects Sen2-Agri and SIGMA with the participation of international participants. Geography of the conference covered Kiev, Odessa, Evpatoria, leading experts from Ukraine, European countries and the USA participated in her work. 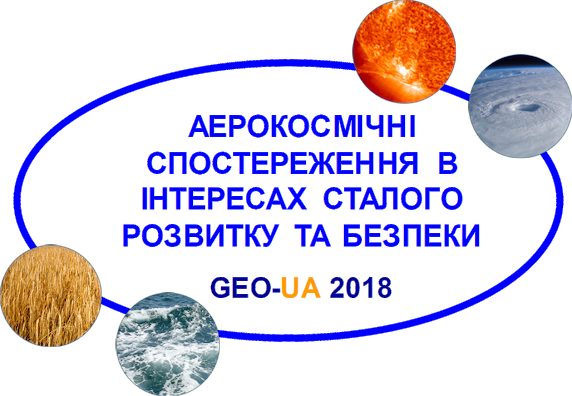 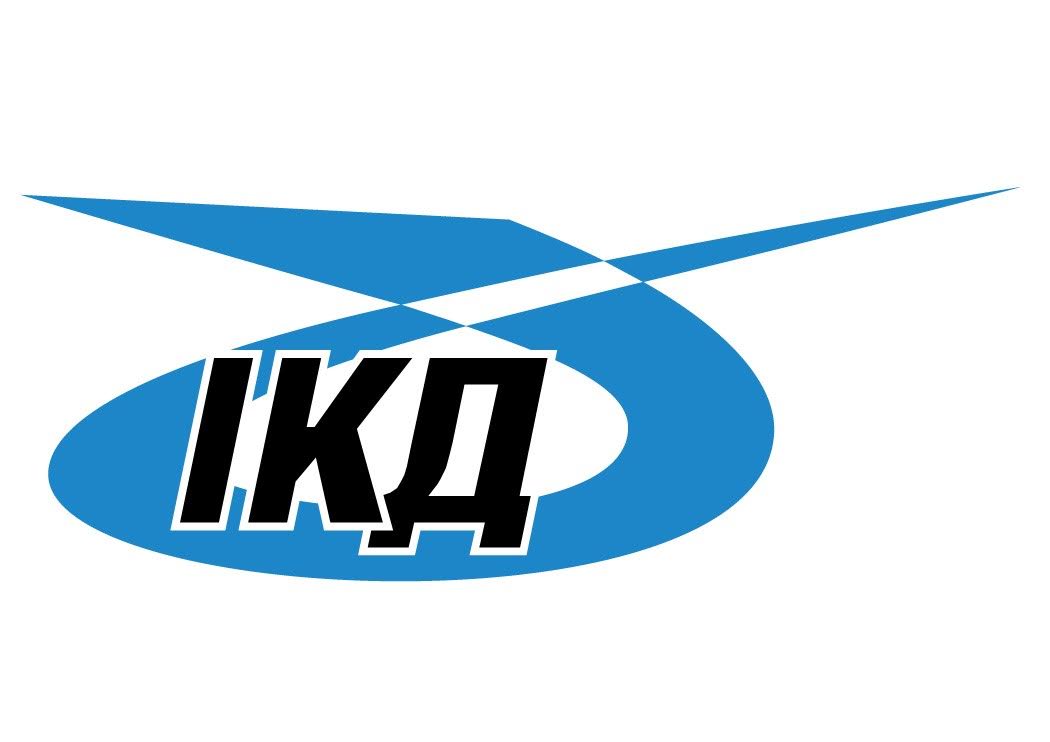 Conference fee (for any form of participation)